How the next generation of women lawmakers can change America

How the next generation of women lawmakers can change America 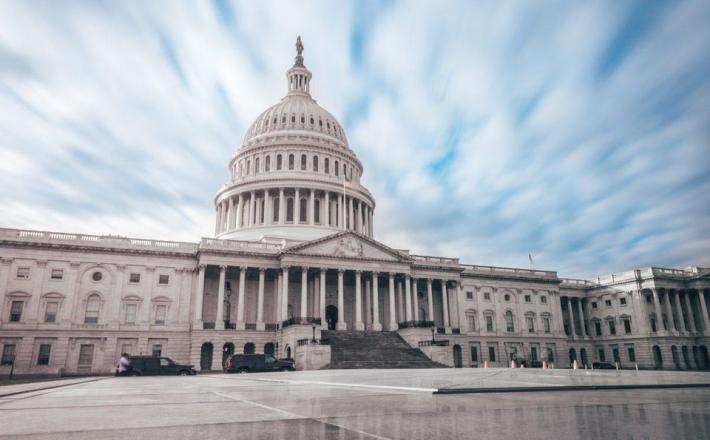 In this crazy, politically volatile year, there’s been plenty to worry about. But amongst all the trouble, there’s a sign of hope: more women have won major party nominations in 2018 than ever before. The year and a half since Trump’s nomination has been one of growing political awareness and activity for women, starting with the massive Women’s March and threading all the way to #MeToo. More and more, the Trump era has been one of angry women realizing they have a voice, and stepping up to use it.

In short, it’s a level of political participation by women that the United States has simply never seen before. From Alexandria Ocasio-Cortez to Laura Kelly to New Mexico, where two women are competing on opposite sides for the same seat, for the first time in a long time, it really feels like change is afoot. And come January, there may be a lot more women in positions of political power in the United States than there have ever been before.

Click here to read the full article published by Forbes on 18 August 2018.