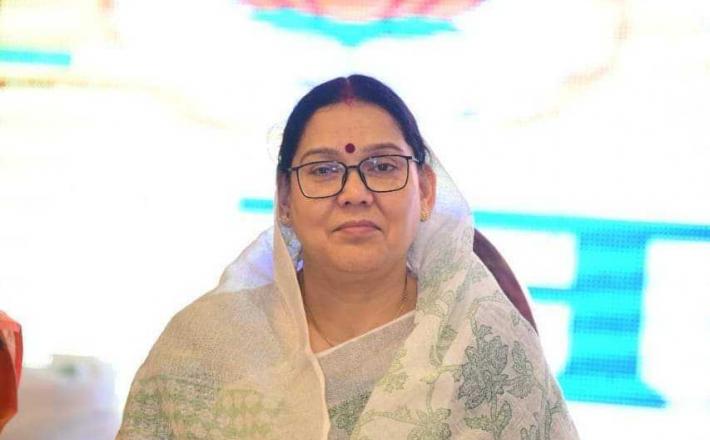 Coming from one of the most backward villages in the country, Sandhya Ray found the support in her progressive in-laws. They didn’t just support her with her studies but also motivated her to join politics. Ray, who wanted to do a regular 9-5 job, is now the Member of Parliament from Bhind as she was elected in the 17th Lok Sabha election in 2019. Not only that, 46-year-old Ray is also the first woman to be an MP from her constituency.

In this candid interview, she bares it all about how she grew up, married early, joining politics and how she fell in love with her profession. She feels that the sole reason for her to work as a politician has been her husband who always deemed her as top priority.