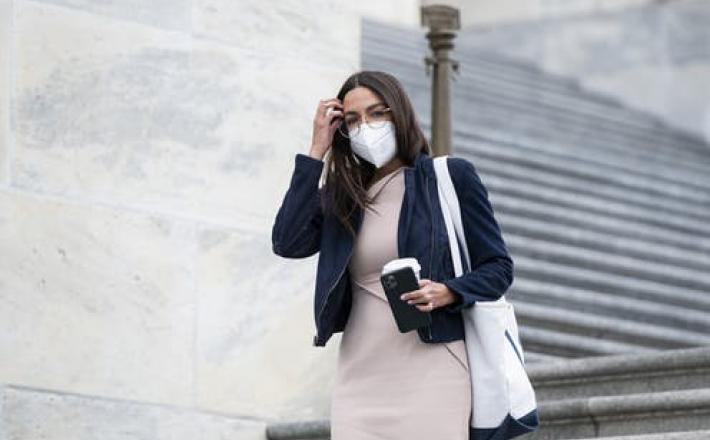 From plans to kidnap Gov. Gretchen Whitmer to Rep. Alexandria Ocasio-Cortez’s being called a “f—ing b—” by her colleague Rep. Ted Yoho, it’s been a nasty year for women in American politics.

Now, some women who’ve been targets of such misogyny want to put this problem on the congressional agenda.

On Sept. 24, House Democrats Rashida Tlaib, Ocasio-Cortez, Ilhan Omar, Ayanna Pressley and Jackie Speier introduced a resolution – a largely symbolic congressional statement that carries no legal weight but provides moral support on certain issues – recognizing violence against women in politics as a global phenomenon. House Resolution 1151, which is currently under consideration by the House Judiciary Committee, calls on the government to take steps to mitigate this violence in the United States and abroad.

Click here to read the full article published by The Conversation on 21 October 2020.