How to thwart political violence targeting women to stabilize societies

How to thwart political violence targeting women to stabilize societies 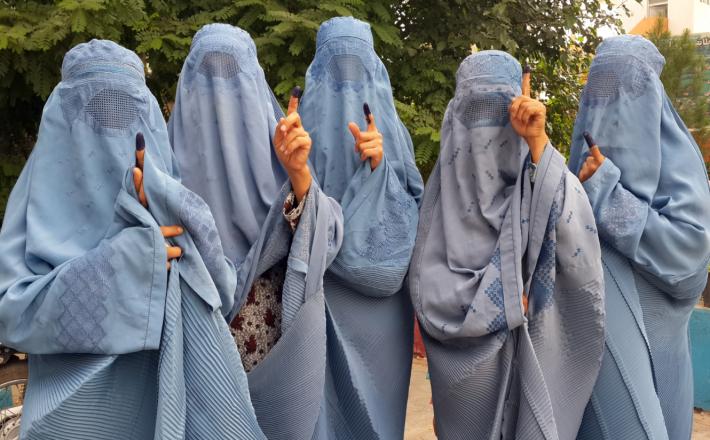 This month, the New York Times profiled Zarifa Ghafari, one of the few female mayors in Afghanistan. The article’s headline was sobering: “Afghan Town’s First Female Mayor Awaits Her Assassination.” In the interview, Ghafari admitted, “I know I will be assassinated,” before outlining her Clean City Green City anti-littering campaign. Ghafari is one of thousands of women around the world who put their lives on the line to participate in political processes. The political participation of women, especially in conflict-affected countries, is an official foreign policy priority for the United States. Going forward, new efforts in this area should take into account the widespread and insidious political violence that undermines the ability of women to participate meaningfully in all political processes, including peace negotiations, post-conflict reconstruction efforts, and civil society activism.

No systematic data collection existed to monitor this trend across countries in real time. This is why the Armed Conflict Location & Event Data Project (ACLED) — an NGO one of us represents — launched an initiative to do so in partnership with the Strauss Center at the University of Texas at Austin. The data point to how women around the world are facing growing levels of political violence. They are targets of such violence both within and outside of conflict-affected countries, underlining the universality of this issue. However, this targeted violence can have particularly devastating consequences in conflict-affected countries, where female voices are critical in bringing stability and reestablishing democratic institutions. The meaningful participation of women in political processes like peace negotiations and post-conflict transitions is a core pillar of American policy on women, peace, and security. The Department of State, Department of Defense, and the U.S. Agency for International Development are working to create inclusive institutions and open entry points for women in peace and security processes. And, as we discuss in more detail below, these agencies ought to ensure that budgets, trainings, indicators, and data collection account for the growing danger posed by targeted political violence.

Click here to read the full article published by War on the rocks on 1 November 2019.