How women are banding together to change Japanese politics

How women are banding together to change Japanese politics 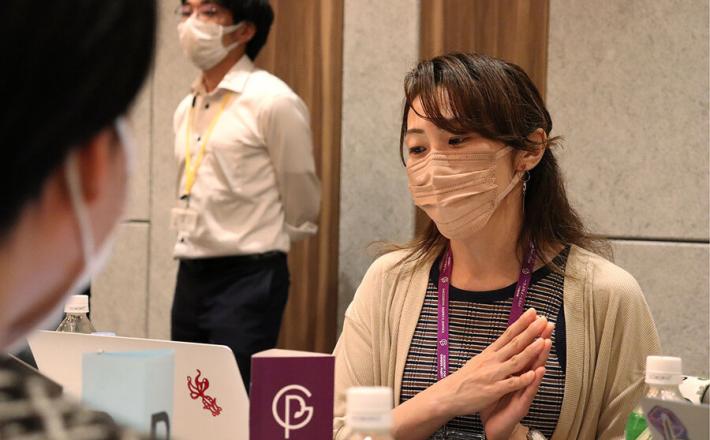 On a sweltering day in July, Yoshii Aya, still reeling from her bitter election defeat a few months prior, arrived in Kyoto with a stack of leftover business cards tailored for that bygone race. During a three-day political training camp for women trying to break into Japan’s male-dominated politics, she coyly passed them out as a “memento of my candidacy.”

Had she won the April election, Ms. Yoshii would have become one of two women sitting on the 20-member city council in Miyoshi, Japan. Instead, she spent her summer reflecting on the loss, and learning campaign financing and social media strategy along with 15 other training camp participants.

Ms. Yoshii says she felt empowered by connecting with like-minded women at the camp, which was organized by Tokyo’s Academy for Gender Parity.

Click here to read the full article published by the CS Monitor on 23 August 2022.