How women candidates are making girls feel better about politics

How women candidates are making girls feel better about politics 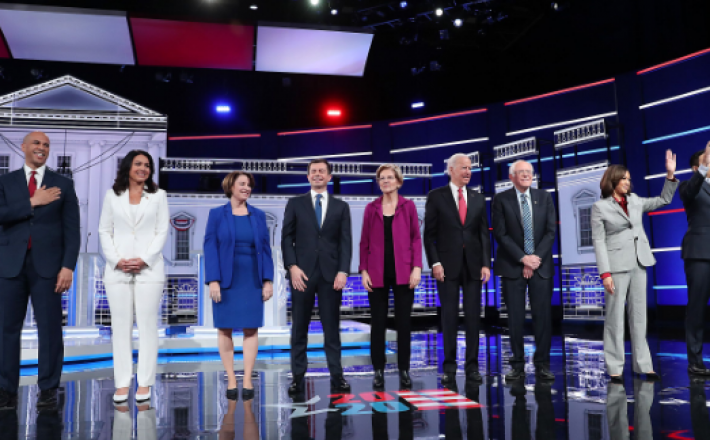 By David Campbell and Christina Wolbrecht,

With a record number of women running for the Democratic nomination, and Elizabeth Warren leading in some polls, some Democrats have wondered whether nominating a woman in 2020 will mean it is 2016 all over again. Clinton's loss embittered many women - young women in particular. It was not just that Clinton lost, it was who she lost to. And it was not just that they were frustrated with losing an election; many young women began to question American democracy itself. This is especially troubling at a time when liberal democracy is being questioned worldwide, often by young people.

But that was then. Now, we see a new faith in democracy among those previously embittered young women.

- How we did our research

We say this based on a survey we gave to a national sample of 997 American teenagers, ages 15-18, in the heat of the 2016 election campaign; we then returned to the same teens in 2017 and during the 2018 midterm election campaign.

Click here to read the full article published by Stamford Advocate on 22 November 2019.