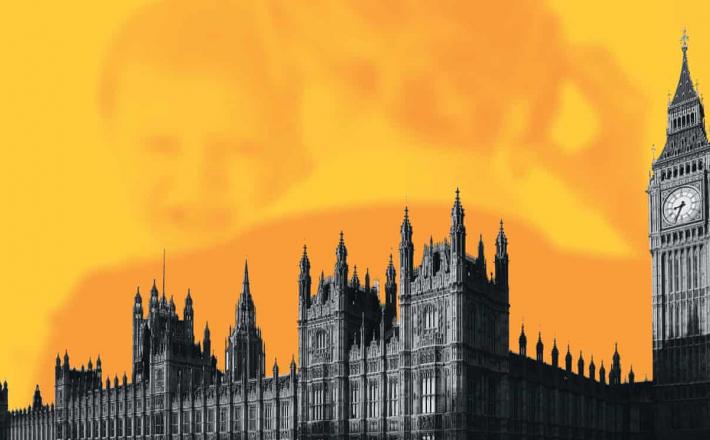 Even when you’ve spent a lifetime fighting for equality, you can still be floored by the way discrimination manifests itself. I never thought parliament would tell me to choose between being an MP and being a mum. My Labour colleague Tulip Siddiq was forced to postpone a C-section so she could cast a vote in the debate on Theresa May’s Brexit deal in January and that caused a rightful outcry. Westminster can – when it wants – make it possible to combine parenthood with legislating and Siddiq’s push for progress on a system that would have allowed her to vote by proxy demonstrates it. But allowing an MP to nominate someone to vote on their behalf when they need to be at home with their children is just one piece of a much bigger equality puzzle.

During my first miscarriage, aching and bleeding, I joined a protest for the extradition of a man who had raped and murdered a constituent. The day after I found out that another baby’s heartbeat had stopped, I led a public meeting on gang crime. I even scheduled the procedure to remove the body on a day I didn’t have a constituency advice surgery. Heartbroken by all the years that I have struggled with fertility, I’ve kept these events to myself and made sure my constituents have never been affected.

Click here to read the full article published by The Guardian on 17 June 2019.