I’m not sexist, other voters are

I’m not sexist, other voters are 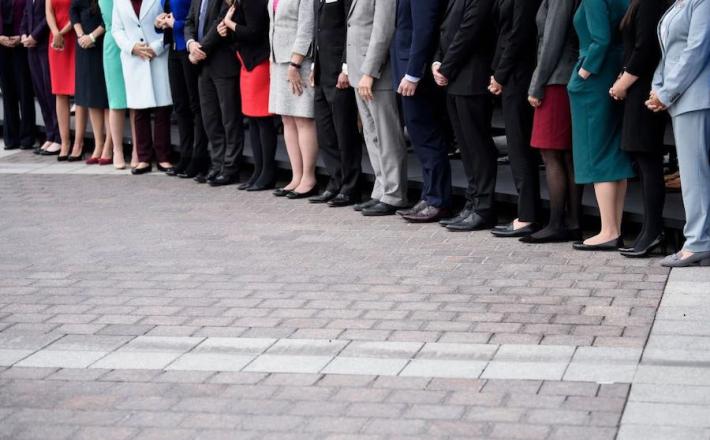 During the 2020 caucus cycle, I heard it a lot, the refrain of the cautious Democratic voter. I want to vote for her, but I don’t think she can win. It wasn’t, people reasoned, because they were sexist, but they worried that America was. The calculus never seemed to add up to me. Women win races all the time. In fact, 2020 was a historic year for Republican women winning elected office. As Elizabeth Warren pointed out during a presidential nominating debate in Des Moines, the men on the stage that night had lost 10 elections among them. The only people who hadn’t lost an election were the women. (…)

In 2017, when Regina Bateson, a former diplomat and academic, ran for office, she heard that logic too. The circular reasoning from voters who liked her and wanted to vote for her but were worried about the sexism that she’d face in a general election. It was a frustrating logic, one that wouldn’t be swayed by truth or actualities. Women did win. They could win.

Click here to read the article published by Men Yell At Me on 22 Jun 2022.