India: Congress’ idea of fielding more women candidates must not fade away

India: Congress’ idea of fielding more women candidates must not fade away 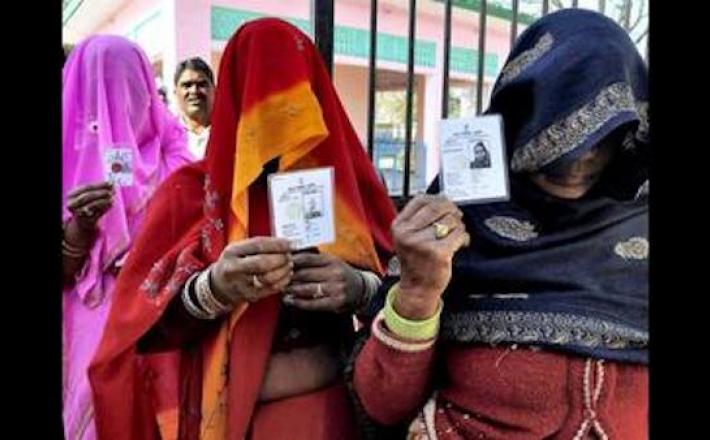 For nearly all political parties in India, women’s role in politics seems to begin and end as voters. In contrast to this, the Congress’ decision to give 40% tickets to women in UP was a refreshing change. This trend must continue beyond the party and these elections.

The just-concluded assembly elections in five states (Uttar Pradesh, Punjab, Uttarakhand, Goa and Manipur) will be remembered for several significant shifts in India’s politics. But as the dust settles, we risk forgetting one of the most critical initiatives ever taken by a political party in India: The Congress’ decision to give 40% of its tickets to women in Uttar Pradesh (UP). If the move fizzles out from public memory, it would be a big loss for the cause of gender diversity in Indian politics.

It was nobody’s guess right from the beginning that the Congress’ initiative was unlikely to boost the number of women in UP’s new assembly. But regardless of electoral outcomes the decision remains a laudable one. Given the Congress’ shrinking relevance in India’s politics, it is highly likely that few will be encouraged to follow in its footsteps. It won’t be surprising if the party itself abandons this policy going forward. But women’s representation is a matter of equal rights, not a tool to be used instrumentally only for electoral gains.

Click here to read the full article published by Hindustan Times on 15 March 2022.