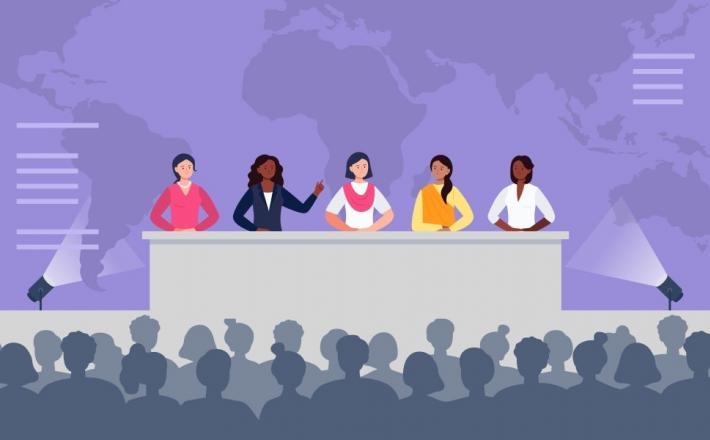 In celebration of International Women's Day, we review the history of women in politics in Mexico. Gender parity electoral laws, leaders who value women's inclusion, and fierce women who have propelled Mexico's gender equality movement forward have altogether helped realize the major strides in women's representation, especially since the turn of the century. Women have not only vied for more elected positions; they have also secured a historic number of governorships and legislative seats, effectively reaching gender parity in Congress. President Lopez Obrador has also made a point to promote women to appointed positions, both in his cabinet and in the Supreme Court. While Mexico still has a way to go in reaching full gender equality and equity, gender quotas have had the positive effect of normalizing women's active role in politics and of welcoming them as viable and worthy contenders in the political arena, moving the needle in a necessary and positive direction.

Click here to read the full article published by The Wilson Center on 7 March 2022.