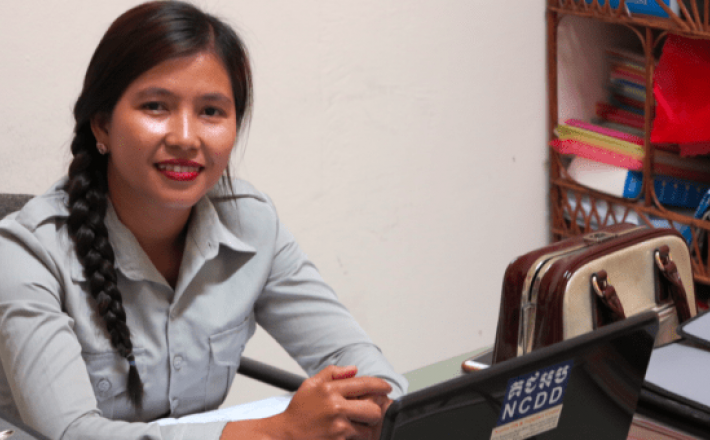 KAMPOT, Cambodia — Chan Kanha is the deputy mayor for the Cambodian People’s Party in this small port town, which sits along Cambodia’s southern coast and still retains much of its French colonial architecture. The Cambodian People’s Party, or CCP, is led by Prime Minister Hun Sen, who has run the country for the last 33 years. He claimed victory again in an election in August, winning an estimated 100 of 125 parliamentary seats in what could only be described as a single-party election. The party claims to have won 80 percent of the vote.

Apart from a serious lack of plurality, what Cambodian politics is largely missing is women. In the Parliament, which is controlled by the Party, for example, only eight of the 58 senators are women.

Click here to read the full interview published by Pass Blue on 23 October 2018.