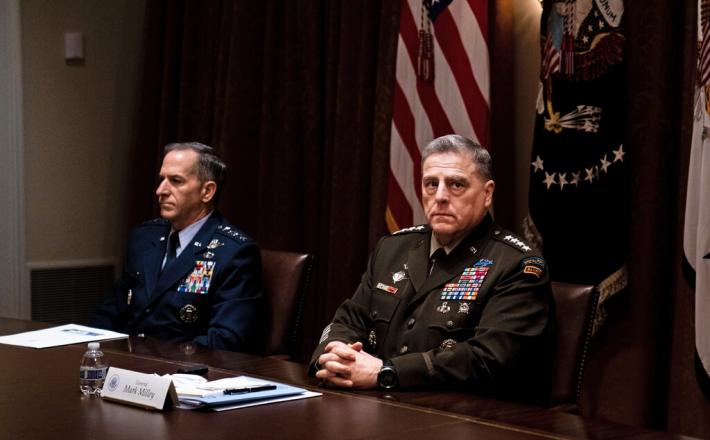 If Joe Biden chooses a woman as his secretary of defense, he would send an important and long overdue message.

President-elect Joe Biden has begun to announce his intended cabinet nominees, and it’s an impressive and diverse group: his picks include an experienced African-American diplomat for ambassador to the United Nations; the first Latino nominated as homeland security secretary; and the first woman tapped to serve as director of national intelligence.

Mr. Biden has remained silent, however, about whom he might select as secretary of defense. For years, the betting has been on Michèle Flournoy, an under secretary of defense for policy in the Obama administration who is widely viewed as one of the nation’s top defense policy experts. But although Ms. Flournoy — for whom I worked from 2009 to 2011 — is reported to still be a leading contender, along with a number of other well-regarded women, there has recently been speculation that Mr. Biden may instead choose one of several men also said to be on his short list.

That would be shortsighted. If Mr. Biden nominates a respected and highly qualified woman as his secretary of defense, he would send an important and long overdue message — that the Defense Department’s old norms and biases were a disservice not only to women working in national security, but to the country.

Click here to read the full article published by The New York Times on 30 November 2020.