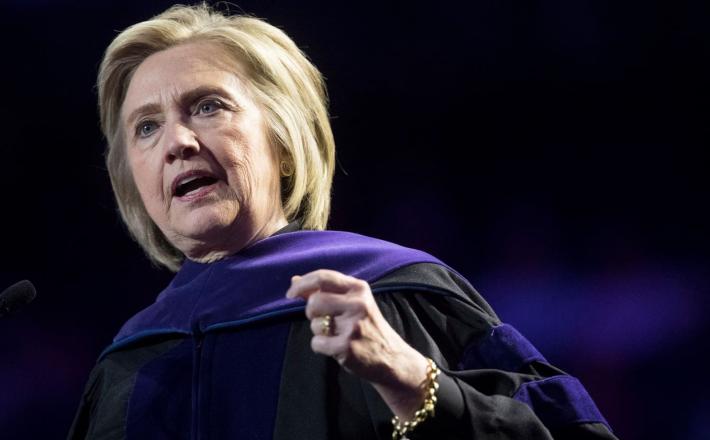 For more than a century, the same tactics and tropes have been used against women in politics. Now they must turn the tables.

In spring 1919, Congress adopted the 19th Amendment. Ratification came more than a year later on Aug. 18, 1920, just in time for that year’s presidential election. From that point on, voting rights would no longer be “denied or abridged … on account of sex.”

Few things seem less controversial today than the right of women to vote. Yet at the time, the campaign for women’s voting rights was a pitched battle over public opinion, one in which both sides sought to find the right message to win politicians and the people over to their side — and the right means of conveying it. Both sides took advantage of a postcard craze sweeping the United States and the world, with hundreds of millions of postcards then in circulation.