It’s too lonely at the top for women in government

It’s too lonely at the top for women in government 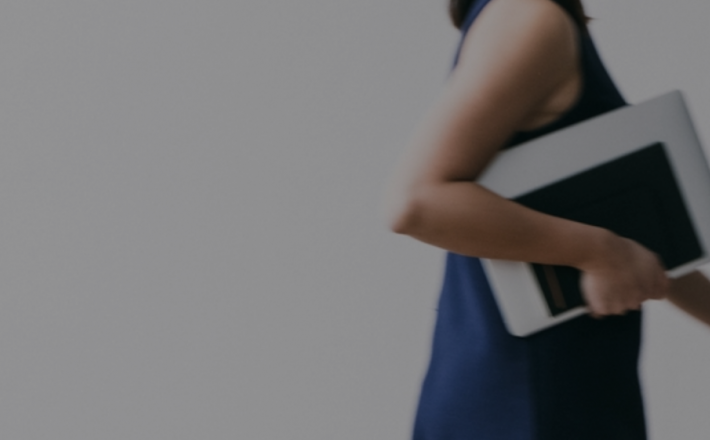 Women make up only 6.6 percent of heads of state globally.

While record numbers of women are running for, and being elected to public office, women are still drastically underrepresented at the top levels of political leadership. Why? Plausible explanations range from patriarchal social norms, such as family and caregiving obligations, to violence against women in politics, lack of support and training, and a lack of mentors and networks.

(…) The barriers to women’s political leadership

For women, getting elected is just the first hurdle of political leadership.

Women incumbents are more likely than men to face challengers, are often denied party resources, and are subject to harassment and violence due to their public position. In a recent study, 82 percent of female parliamentarians globally reported that they had experienced psychological violence, such as threats and harassment, while in office.

Click here to read the full article published by Apolitical on 18 June 2019.