Is it time for a woman to be in charge? NYC’s female mayoral candidates discuss their platforms

Is it time for a woman to be in charge? NYC’s female mayoral candidates discuss their platforms 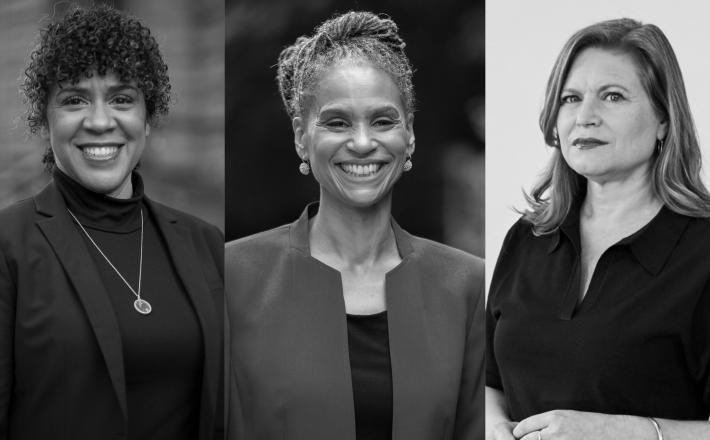 New York City has had 108 mayors. Not a single one of them has been a woman—but that could change in 2021 as three female candidates emerge as strong, competitive contenders in the June 22 Democratic primary.

“We’re not asking, ‘Can these guys actually do this job?’” says candidate Kathryn Garcia. “But we do ask ‘Can a woman win?’ Every time you have the conversation of viability and not ability, it makes it so people think, ‘Oh, she can’t possibly win.’ Shouldn’t we actually be asking ourselves who’s going to be a good mayor?”

Here, Vogue meets Garcia, Dianne Morales, and Maya Wiley and hears why—in the midst of a pandemic, economic crisis, and racial reckoning—this is the year for New York City to finally elect a female mayor.

Click here to read the full article published by Vogue on 20 May 2021.