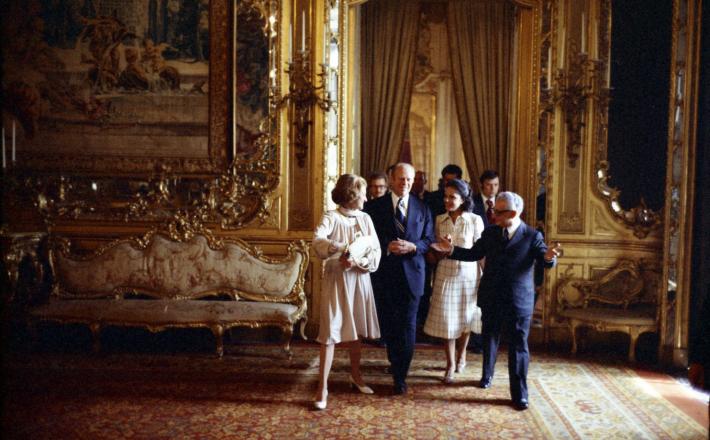 Italy’s new President, once again, is not a woman. But the problem is not just cultural.

Two weeks ago, Sergio Mattarella was sworn in as the Italian President of the Republic. He accepted his second seven-year term after six days and seven inconclusive votes forced MPs, Senators, and regional representatives to plead his return to office. During this period, many senior politicians and public figures, mostly from the entertainment industry, proposed that Italy should be ready for a female head of state. That hope was dashed, and led many to speculate that this was a sign of Italy’s cultural unreadiness to having female leaders.

Click here to read the full article published by Italics Magazine on 18 February 2022.