Jacinda Ardern – and why we need more women in politics

Jacinda Ardern – and why we need more women in politics 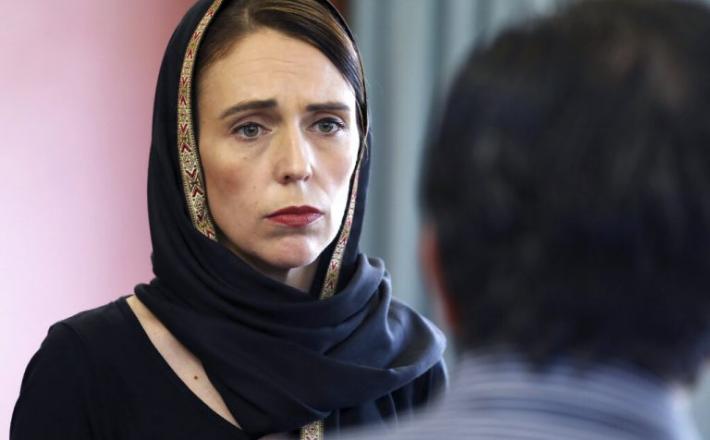 Jacinda Ardern. Most of us had barely heard of her name before last week. And, today she is known pretty much across the world that follows the news. Ms Ardern is the 40th Prime Minister of New Zealand, and earlier known for being the head of state who had a baby while in office.

A socialist, and a progressive, she is also the youngest female leader of a nation. From a quiet, peaceful part of the world – where there are considerably more sheep than humans – there was nothing in her background, prepared her for what she had to face last week, and she came out of it exhibiting qualities of leadership that I believed was lost forever in the world – the ability to inspire people to reach within and be the best version of themselves.

Click here to read the full article published by CNBC on 21 March 2019.