Jacinda Ardern is showing the world what real leadership is: sympathy, love and integrity

Jacinda Ardern is showing the world what real leadership is: sympathy, love and integrity 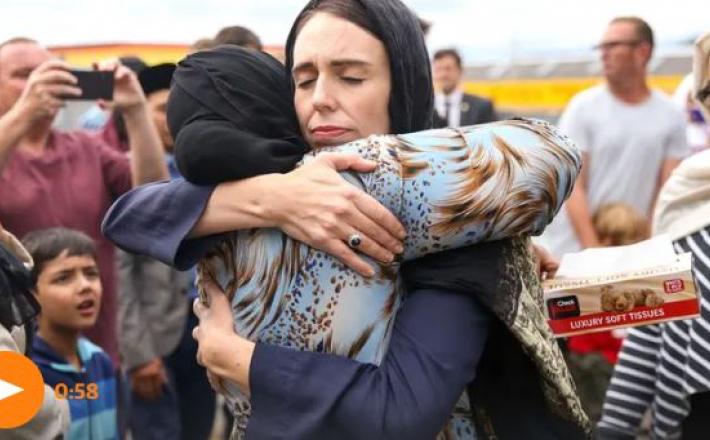 Out of the horror inflicted by those who cannot accept the world as it is, comes a vision of a better world. It comes from above and it comes from below. It comes from ordinary people. Supermarkets in Wellington suburbs have sold out of flowers, tough old football coaches are talking about love and, most powerful of all, there are the stories of the Christchurch shooting survivors themselves. Those who risked – and lost – their lives to save their fellow worshippers or – astonishingly – found it in their hearts to forgive the gunman.

Then there is this 38-year-old woman: the prime minister of New Zealand, Jacinda Ardern. We have watched as she shows the world what real leadership is. Jacinda–mania had died down since 2017, when she became the country’s youngest prime minister. She gave birth in office, taking her baby to the United Nations general assembly meeting. She became something of a celebrity, appearing on US chatshows. But was there any substance to her? That question is asked of all women leaders. What is underneath? Where is the steel?

Now, in the most horrific of circumstances, we have seen the steel. We have seen the qualities that define leadership in such a way that it is clear she is a lioness and that to call so many of our current leaders donkeys is a disservice to hardworking donkeys the world over.

Click here to read the full article published by The Guardian on 18 March 2019.