Japan has so few women politicians that when even one is gaffe-prone, it's damaging

Japan has so few women politicians that when even one is gaffe-prone, it's damaging 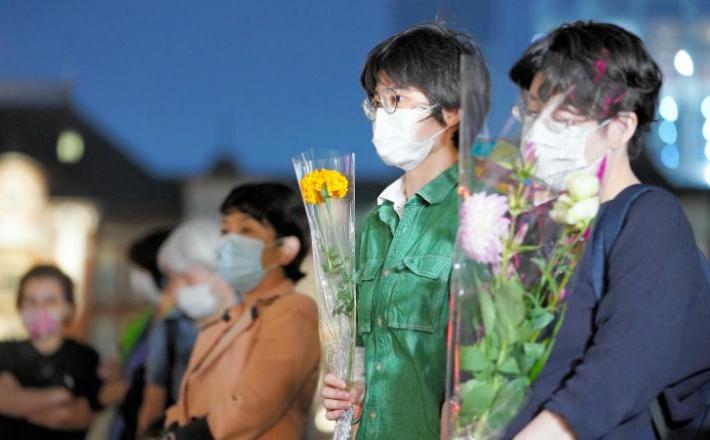 "Women can tell as many lies as they want," Sugita was reported to have said at a ruling party parliamentary meeting on 2021 budgets to promote gender equality. Sugita apologized for her remarks earlier this month, saying she hadn't meant them for female sexual assault survivors or to imply that only women lie.

This wasn't the first time the lawmaker and member of the ruling LDP party's Women Activity Promotion Taskforce has alienated parts of the electorate with her conservative views.

Sugita has previously denied the existence of "comfort women" -- a wartime euphemism for women and girls, some who volunteered and others who, experts say, were forced to provide sexual services for Japanese soldiers before and during World War II.

In 2018, she came under fire for saying that the government should not support same-sex couples because they cannot bear offspring and therefore were not "productive," in an article published in conservative magazine Shincho 45.

Click here to read the full article published by CNN on 22 October 2020.