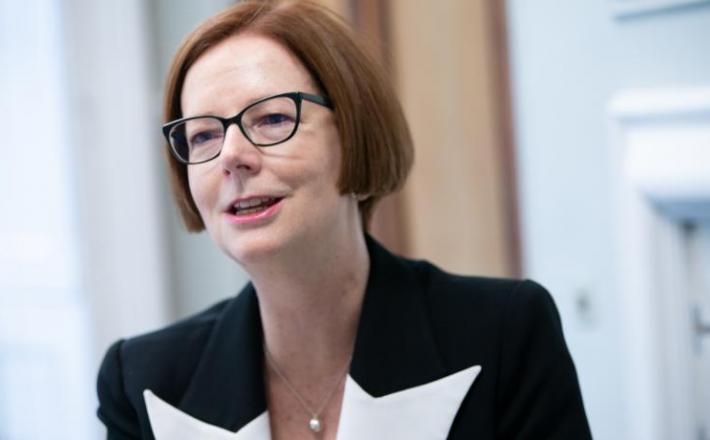 Julia Gillard, you became the first female prime minister in Australian history in 2010. What have been the challenges and opportunities for you as a woman working in politics? Have the obstacles women face in positions of power changed over the years, and if so, how?

In terms of politics past and politics present, I think a lot has changed for the positive. There are more women in politics now which means more role models for other women. There’s been more of an attempt to have the system offer flexibilities for work and family life too. In Australian politics, famously, the non-members bar was replaced by a childcare centre, so that’s giving you a sense that there has been progress. We’ve also just hit the stage where our Senate is now 50 per cent men and 50 per cent women.

Click here to read the interview published by Chatham House on 6 November 2019.