Kuwait's new all-male parliament is a blow for women's rights

Kuwait's new all-male parliament is a blow for women's rights 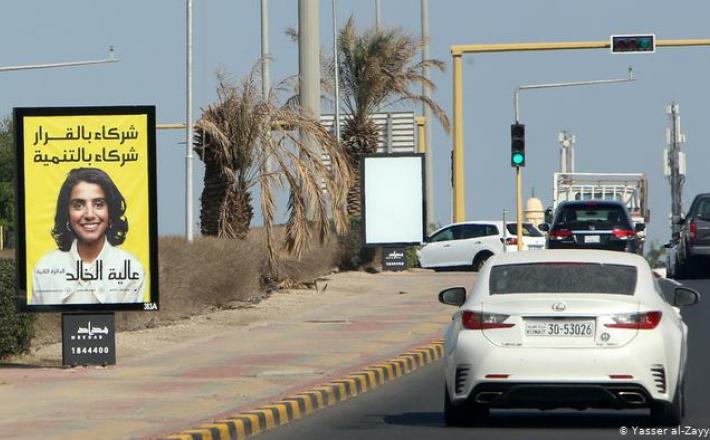 Although none of the 29 female candidates won a seat in Kuwait's elections they are far from stopping their efforts. But analysts fear calls for quotas and women's political leadership are falling on deaf ears.

Less than a week after Kuwait's 4.8 million people (including 3.4 million foreign workers without voting rights) elected new members for the next four-year term of their national assembly, the shock that none of the female candidates made it, is setting in. In total, 326 candidates were vying for the 50-member legislature, 29 were women.

It's been 15 years since the oil-rich country, a major US-ally, introduced the right to vote and to run for office for women. However, many tribes and Islamists are openly advocating against women in politics.

"In Kuwait, people don't yet believe in women's political leadership," Alanoud Al Sharekh says. She wishes there was a quota in Kuwait. "I’ve been fighting for this for many years and will continue."

Click here to read the full interviews published by Deutsche Welle on 10 December 2020.