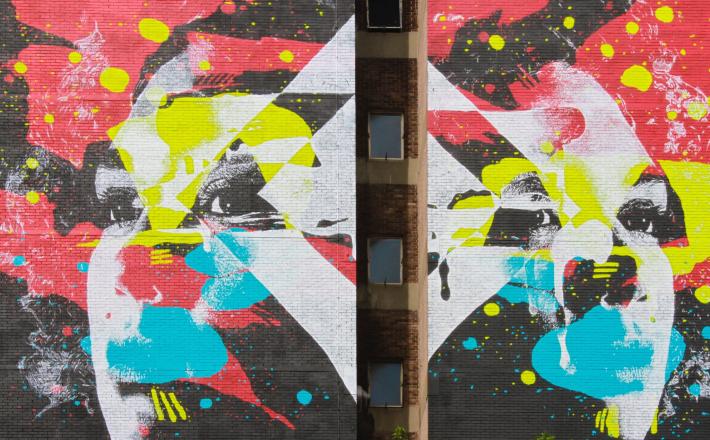 The influence of the #MeToo movement. The historic number of diverse women elected in 2018. The fact that multiple women have been on the last two presidential debate stages – and will be on the next one. All of these factors make the 2020 presidential race feel incredibly different from the 2016 one. But, you know what they say: the more things change, the more things stay the same. And one thing’s that definitely stayed the same: sexism. In 2016, we called it “likeability.” In 2018, we’re calling it “electability.”

Click here to read the full article published by Gender on the ballot on 22 August 2019.