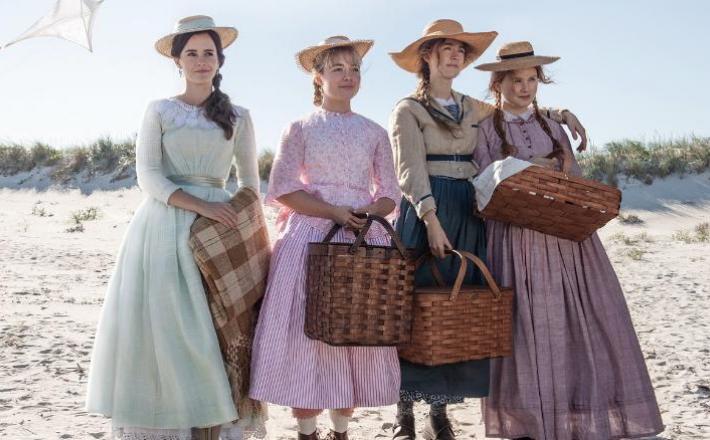 "I am angry nearly every day of my life," Laura Dern's Mrs. March (Marmee) says, wearily, in Greta Gerwig's "Little Women," a 2019 film adaptation of Louisa May Alcott's beloved 1868 novel of the same name about a quartet of New England sisters. "I'm not patient by nature. But with nearly 40 years of effort, I'm learning to not let it get the better of me."

Despite the quote's origin in the 19th century, its core conceit -- not merely anger, but swallowed anger, contained anger -- is remarkably resonant today. It arrives anew at a moment when women's rage is forcing America to reckon with power -- who wields it, whom it serves.

But the honest exploration of fury is just one element that makes Gerwig's reimagining of "Little Women" stand out in 2019. Really, it's the fact that the movie's characters possess such a rich combination of things -- ambition, wit, affection, flaws -- that gives it potency.

Coming at the close of a year in which women, in newly visible ways, have been portrayed one-dimensionally, "Little Women" feels like a corrective in how it paints in complex shades, its Victorian-era feminist angst containing meaningful lessons for the world today.

Click here to read the full article published by CNN on 29 December 2020.