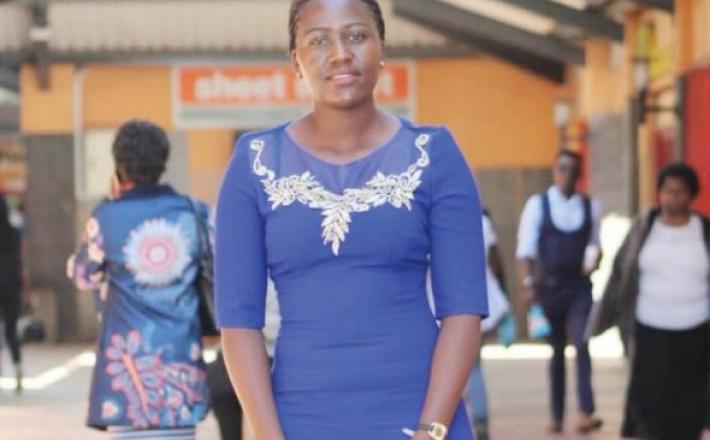 Gofaone Mabutho, a 28-year-old woman from Marapong is one of the few women councillors in Botswana. She toppled then incumbent councilor for her ward in the 2019 general elections, an impressive feat that has never been done before, especially considering that she is the first female councillor in Marapong and she is also a member of the opposition party coalition, the Umbrella for Democratic Change (UDC).

When asked about the presence of any prejudice towards her being a young female politician in her ward she said: “To be honest, apart from one or two people who say I am young, my gender has never been a factor. I think it is actually an advantage as women who make majority of economically and socially disadvantaged find it easier to relay their problems to me than they would to a man”.

She further pointed out that she has a good working relationship with the village leadership, social workers and other civil servants throughout the ward.  Mabutho is the fourth councilor for the village and is the first woman to win against a male contestant in the elections. However, she declined to share the strategy she used to defeat her competitor to avoid people copying and using it to defeat her.

Click here to read the full article published by Mmegi Online on 11 December 2020.