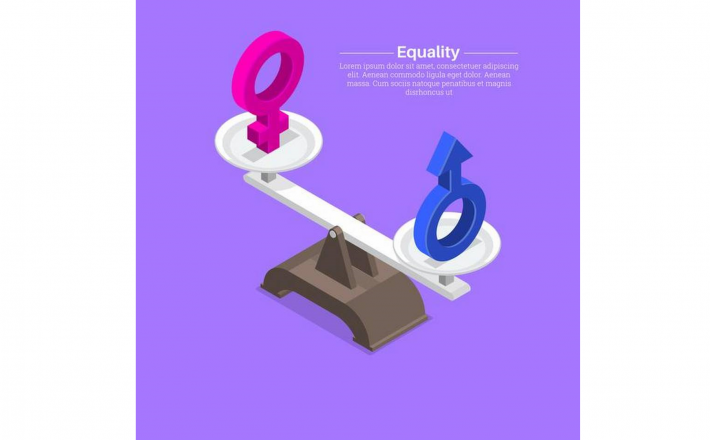 The Global Gender Gap report for 2018 said that the widest gender disparity is in the field of political empowerment. To cite the Inter-Parliamentary Union 2018 report, women legislators account for barely 24% of all MPs across the world.

However, the experience of the top-ranked countries in the IPU list does give an indication of how women’s presence in political spaces took an upward turn in those nations.

Rwanda, a landlocked nation with a population of 11.2 million, tops the list, with 61.3% seats in the Lower House and 38.5% in the Upper House occupied by women. Since 2003, the country has implemented a legislated quota of 30% in all elected positions, which has enabled a steady inflow of women parliamentarians after successive elections. Its Constitution has also set a quota of 30% in all elected offices. However, some believe that the higher representation of women in the country cannot be attributed solely to quotas — women were thrust into the political limelight due to the huge vacuum that emerged in the aftermath of the 1994 genocide, which resulted in a large chunk of the country’s male population getting killed.

Leader in the Caribbean

Cuba, the largest Caribbean island nation with a population of about 11.1 million, holds the second rank, with 53.2 % seats of its 605-member single House being occupied by women representatives. The Communist dispensation in Cuba did not opt for legislated gender quotas, but does follow a practice akin to voluntary quota systems. However, Cuban women are less represented at the local level, where candidates are selected by the local communities that often overlook women candidates.

Click here to read the full article published by The Hindu on 26 July 2019.