Malaysia: Why is it so difficult to root out sexism in Parliament?

Malaysia: Why is it so difficult to root out sexism in Parliament? 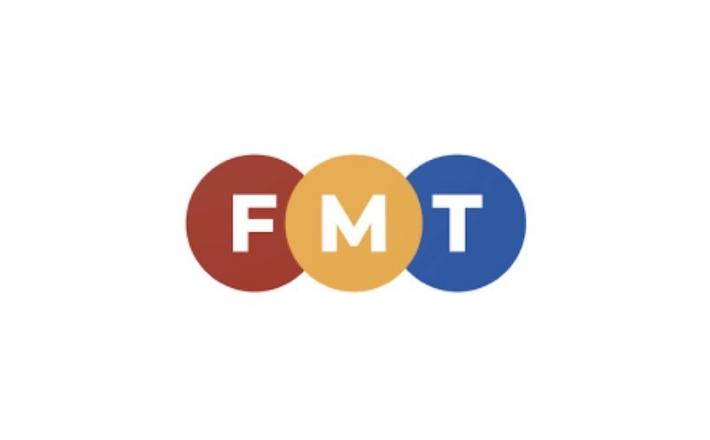 If it is so difficult to root out sexism in Parliament, then how on earth does anyone expect the general population to treat problems relating to sexism with the seriousness it deserves?

On July 20, the MP for Pasir Salak, Tajuddin Abdul Rahman, uttered a vulgar word in Malay, in the Dewan Rakyat. His microphone had been switched off, but several witnesses heard him being crude. His behaviour was unacceptable and should not have been allowed in parliament.

The Batu Kawan MP, Kasthuri Patto, in a letter to the Speaker, Azhar Azizan Harun, has demanded swift action against Tajuddin, for sexist behaviour. Instead of being decisive, the Speaker delegated his deputy, Rashid Hasnon, to deal with the matter. On July 25, the deputy told the House that he would need time to consider if it was necessary to punish Tajuddin at all.

Click here to read the full article published by FMT on 31 July 2022.