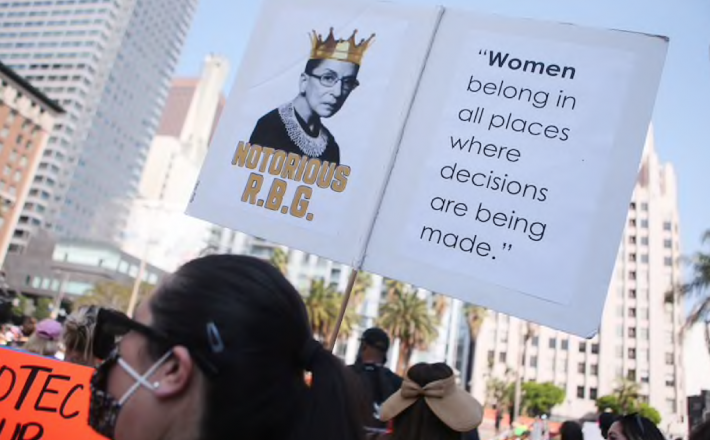 In 2020 — for the second straight election cycle and 100 years after the ratification of the 19th Amendment to the Constitution granting women suffrage — the number of women running for Congress set a record and more women than ever before competed in the Democratic presidential primary. But after election night, it is clear that running is not winning.

Current returns suggest that women will add seats in Congress, especially Republican women, who are on track to surpass their previous high of 25 seats across both chambers in 2004. With results still unclear, it appears that Congress will inch up from 23.7 percent women to somewhere between 24.5 and 27 percent.

Women may also make an enormously significant gain by moving into executive power: After the votes are counted, Sen. Kamala D. Harris (D-Calif.) could be one heartbeat away from breaking what 2016 Democratic presidential nominee Hillary Clinton called the “highest, hardest glass ceiling.” Harris’s selection as the vice-presidential nominee is particularly significant because many women of color were systematically disenfranchised for decades after the 19th Amendment — and still, today, they can face steep obstacles to casting ballots and especially winning office.