The 77 percent: Women in politics

The 77 percent: Women in politics 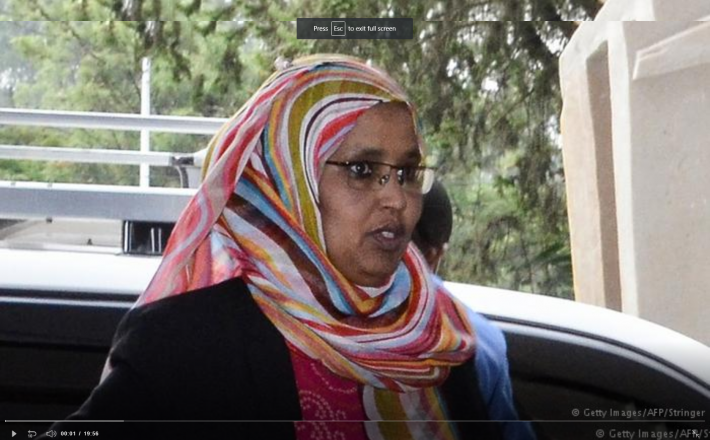 Are women less corrupt than men? The Ethiopian Parliament last Tuesday approved the appointment of 20 ministers, with women also making up half of the cabinet. Ethiopia’s Prime Minister Abiy Ahmed went on to say that women are considered to be less corrupt than men. Is that so?

Click here to listen to the podcast of Deutsche Welle.