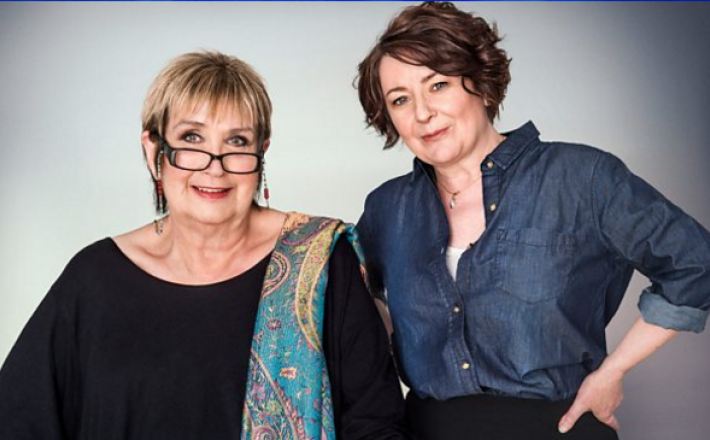 What impact is the snap Election having on the selection of female candidates? With less than 7 weeks to go some parties are changing the way they're choosing who'll contest seats. Will women win or lose out on better representation at Westminster?