How growing number of women in politics is shaping perceptions of power, strength

How growing number of women in politics is shaping perceptions of power, strength 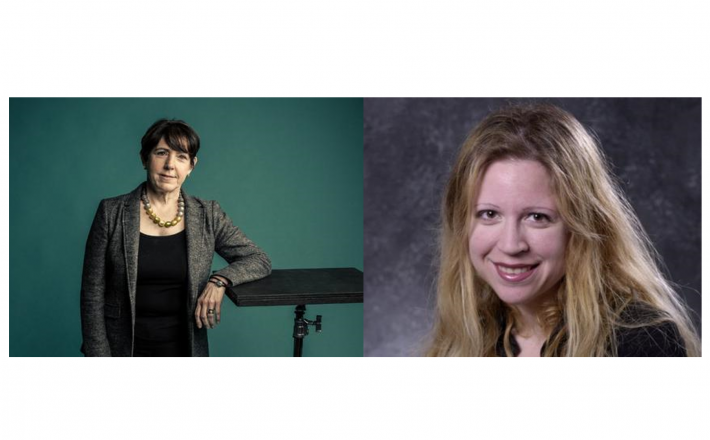 There are more women than ever serving in Congress right now.

And there are more women running for president in 2020 than ever before.

This seems to represent a fundamental shift in American politics, rather than merely “the year of the woman” — a term used to describe the state of American politics way back in 1992. It’s a movement that redefines, perhaps permanently, the way we see leadership and strength.

Debbie Walsh is the director of the Center for American Women at Rutgers University. Walsh speaks with Detroit Today host Stephen Henderson about how women are changing the political landscape in the United States.

Susan Demas, editor-in-chief of Michigan Advance, also joins the program. She talks about the recent dust-up over Michigan Gov. Gretchen Whitmer’s State of the State dress and what that episode tells us about our expectations for women in power and the standards we put on female politicians that we don’t apply to men.

Click here to to hear the full Wdet conversation.