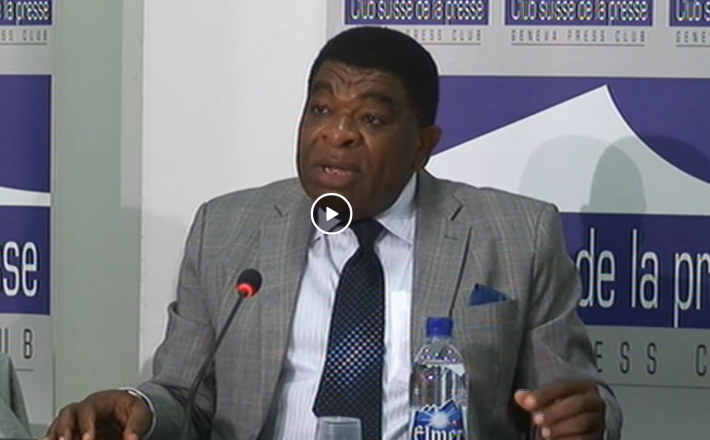 With support from the International Geneva Bureau of the Canton of Geneva, the Swiss Press Club hosted a debate around the issue of violence against women. Participants include the Inter-parliamentary Union’s Secretary General Mr Martin Chungong, the Permanent Representative to the United Nations Office in Geneva and Designated Ambassador to Switzerland Dr. Suraya DALIL, as well as the Executive Director of the Womanity Foundation and Ms Luisa Balli, member of the Swiss Press Club.