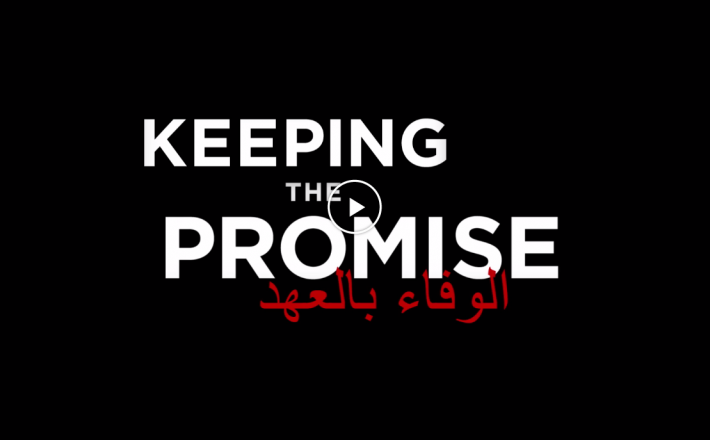 The spark that lit the Arab world aflame in 2010 was lit by Mohamed Bouazizi, a poor street vendor from the town of Sidi Bouzid, Tunisia, who set himself on fire after being mistreated by police. Or so the story goes.

Even before the revolution, Ghazala Mhamdi was leading the fight for jobs, freedom and human rights against the corrupt regime of President Zine El Abidine Ben Ali Ben Ali. Tunisia is now a fledgling democracy, and Ghazala, the veteran anti-government activist, is running for parliament. Click here to see the documentary.