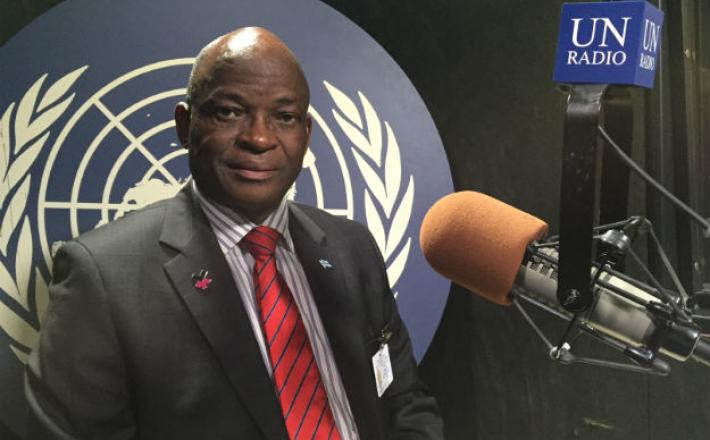 The Minister of Labour and Home Affairs of Botswana, Mr Edwin Batshu gave an audio interview to the UN Radio during the 60th Session of the UN Commission on the Status of Women on gender equality and the struggles facing women representation at all levels of decision-making institutions. With less than 10% of women MPs, the minister recognizes that the political arena is "rough" for women in his country and that changes need to be made in the electoral system. He reports that the Government of Botswana is actively trying to increase women representation in the national parliament. Click here to listen to the interview.