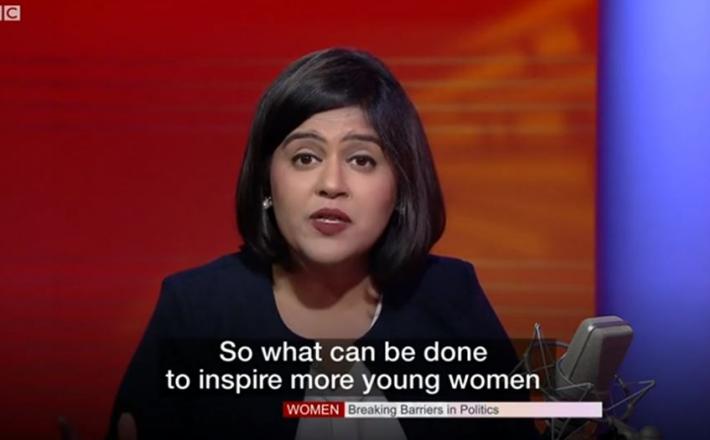 As early as 1966, India elected a female prime minister, becoming only the second country in the world to do so.

In this edition of WorklifeIndia, we speak to a transgender politician, a student leader, and a television presenter who took to politics, and ask them how politics can be made more inclusive for women.

Click here to watch the BBC video published on 18 February 2019.