From New Zealand to Iceland, the femocracies that aced their coronavirus response

From New Zealand to Iceland, the femocracies that aced their coronavirus response 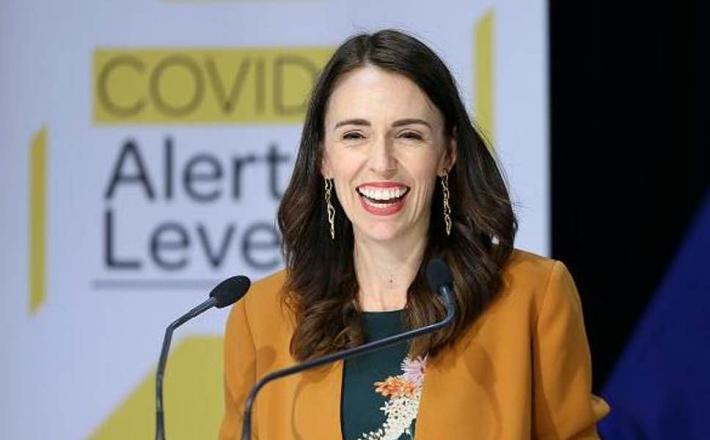 As the people of New Zealand prepared to go into lockdown in March, their prime minister Jacinda Ardern went live on Facebook from her sofa. “I thought I’d jump online and just check in with everyone, really, as we all prepare to hunker down for a few weeks,” she said, smiling warmly into the selfie camera in a well-worn sweatshirt after seeing her daughter off to sleep. “Excuse the casual attire, it can be a messy business putting toddlers to bed.”

The contrast with Boris Johnson’s locker-room-style pep talks and blokey Westminster briefings couldn’t have been more stark. Only three of his government’s 92 Covid press conferences have been led by women, and ministers have been accused of macho behaviour throughout the crisis. Yet it is Ardern’s nation that has weathered the storm. Out of a population of five million, New Zealand has recorded 22 deaths since the start of the pandemic. Among the other least affected countries are Iceland, Taiwan, Finland, Denmark and Germany — all led by women.

So how did Ardern and her fellow female leaders build their Covid-fighting femocracies? No press-ups or black belt boasting, for a start. While Johnson has been accused of avoiding scrutiny by “dodging” daily briefings, Scottish First Minister Nicola Sturgeonhas won respect for slogging through almost all of her country’s press conferences. She’s also been praised for her more cautious easing of lockdown restrictions — a poll last month found most UK citizens thought Scotland had handled the pandemic better than England.

Click here to read the full article published by Evening Standard on 15 July 20.