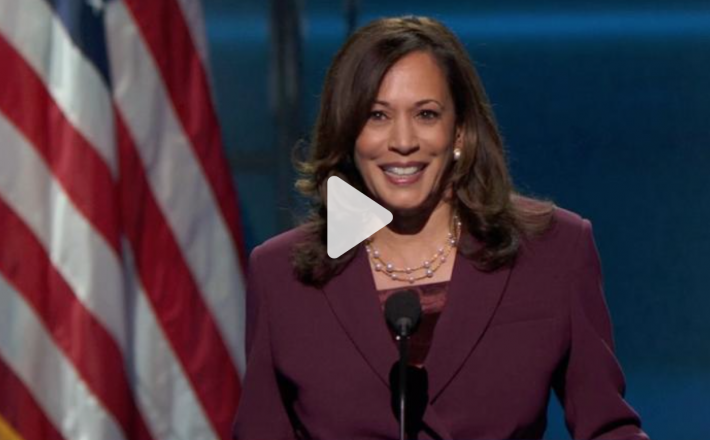 When it comes to women and power in America, 2020 is a landmark, but also a question. We are marking the centennial of the ratification of the 19th Amendment enfranchising women even as we ask: Whose votes -- and stories -- are left out of the narrative? What of the work toward equity that has yet to be done?

We are seeing Sen. Kamala Harris take the stage as a vice presidential candidate: the first Black woman, the first South Asian woman, on a major party ticket. But we are also asking: What will it take for a woman to become President of the United States? In 1917, members of the National Woman's Party picketed the White House, carrying banners that included the question: "Mr. President, How Long Must Women Wait For Liberty?" In 2020, players in the Women's National Basketball Association are competing in a bubble without fans but in front of the world wearing jerseys bearing the name of Breonna Taylor.

How far have we come since 1920? What did it mean to be an ally then, and what does it mean now? What are the most important political questions confronting women today who seek equity, who strive for justice, who want to step into their power?

Click here to read the full article published by CNN on 24 August 2020.