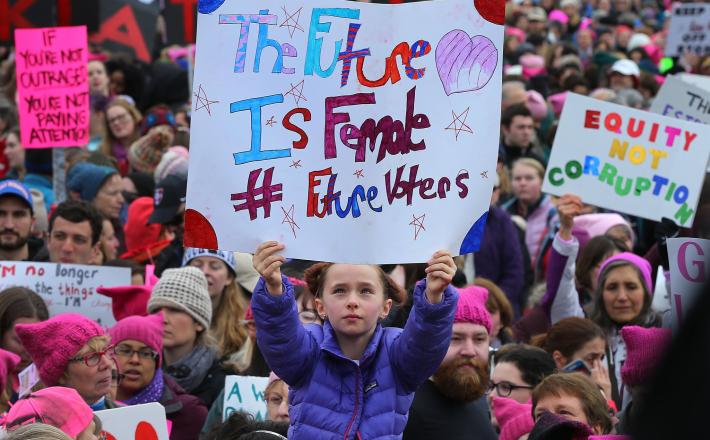 There is no good reason to put yet another man in the White House.

According to pollsters and political reporters, a dispiriting dynamic has taken hold of the early stages of the Democratic presidential primary: Voters are discounting female candidates as unelectable.

As Amber Phillips explained in The Washington Post, Democratic voters say that while they themselves may support Elizabeth Warren, Kamala Harris and other women who are running for president, they worry that other people — their friends and neighbors, the news media, a lot of the men in their lives — won’t give a woman a fair shot against President Trump.

Click here to read the full article published by The New York Times on 6 November 2019.