One in four women in Quebec's National Assembly aren't seeking re-election. What happened?

One in four women in Quebec's National Assembly aren't seeking re-election. What happened? 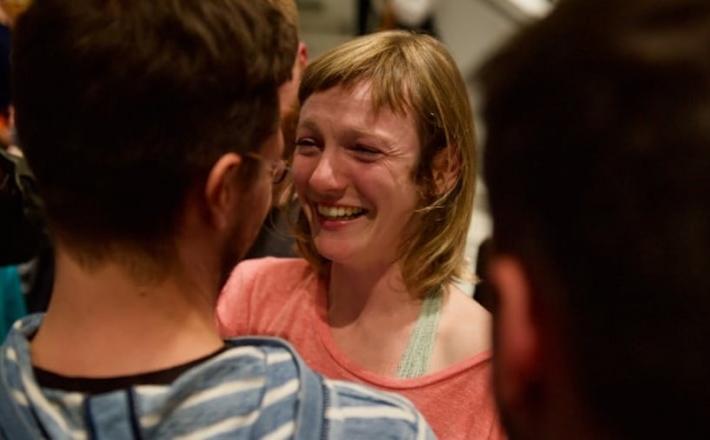 For women leaving Quebec politics, is quitting an act of self-preservation?

The night she was elected in October 2018, Catherine Dorion ran up onto the stage in Quebec City and briefly stared at the crowd, shaking her fists in the air and laughing with tears in her eyes.

She wore a black tuque and a cropped pink t-shirt with three white flamingos on it. The campaign signs intentionally placed inside the venue were grafittied, including one that featured a defaced portrait of Dorion.

Click here to read the full article published by CBC News on 9 May 2022.