Other nations have been putting women in charge. Where’s the U.S.?

Other nations have been putting women in charge. Where’s the U.S.? 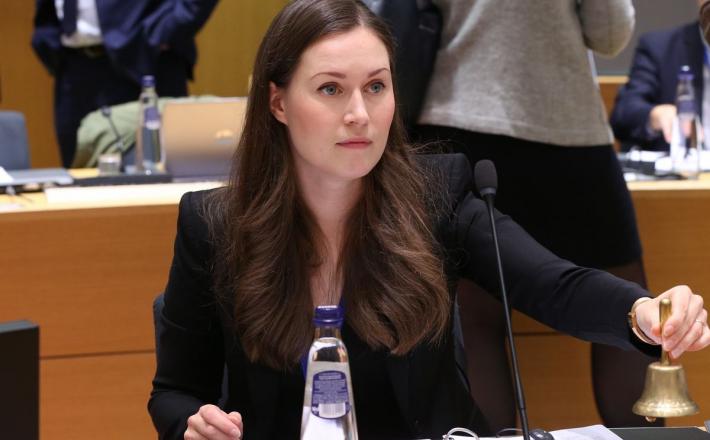 By Rachel Vogelstein and Alexandra Bro,

As the race for the Democratic nomination heats up, the chances of the two remaining women appear to be fading. As Bernie Sanders and Pete Buttigieg jostle for the lead, Sens. Elizabeth Warren (Mass.) and Amy Klobuchar (Minn.) struggle to get coverage. That has left some voters asking — again — whether the United States is ready to elect its first female president.

But rather than looking inward, voters would do well to widen the horizon and look abroad. Since the end of World War II, 64 countries have had a female head of state, according to the Council on Foreign Relations’ Women’s Power Index, which ranks countries on their progress toward gender parity in political participation. These countries — from Bangladesh and Liberia to Germany and New Zealand — vary significantly in terms of the overall status of women in society.

Click here to read the full article published by The Guardian on 24 February 2020.