Patriarchy rules politics too, but these women want to change that

Patriarchy rules politics too, but these women want to change that 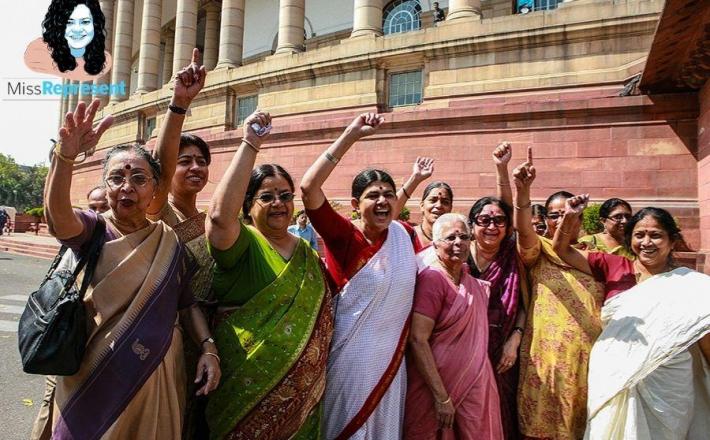 Urmila Singh has been helping women in Bihar nurture their political ambitions for over two decades now. She remembers how the 73rd and 74th amendments to the Constitution in 1993 had reserved a third of seats in all local bodies for women, and how Bihar was the first state in the country to increase that provision to 50 percent in 2006. This has since led to a series of positive changes as far as political participation of women in Bihar is concerned, Singh says, but there is still a gap. One that she, as the founder of Sakhiree, a local NGO that works to empower women politically and socially, is working hard to fill, as dates for assembly elections in the state come nearer.

The gap that Singh is referring to is this: Bihar registered more women voters than men, with 59.92 percent women, against 55.26 percent men, in the 2019 Lok Sabha elections, according to a report by the Association of Democratic Reforms (ADR). In the same elections, however, only 9 percent (or 56 individuals) of total candidates contesting from Bihar were women. In the end, of the 40 MPs that won in the state, only three were women.

As far as the state assembly elections are concerned, while chief minister Nitish Kumar has repeatedly come to power on the strength of women’s vote, only 28 women MLAs were elected to the Vidhan sabha (state legislative assembly) after the 2015 assembly elections in Bihar, which is six fewer than 34 in 2010.

So ahead of the state polls likely to be held in October / November, Singh says her aim is to get all political parties in Bihar to field 50 percent female candidates; right now, the representation of women in the State Assembly is barely 11.5 percent, falling from 14 percent in 2010.

Click here to read the full article published by Forbes India on 14 September 2020.