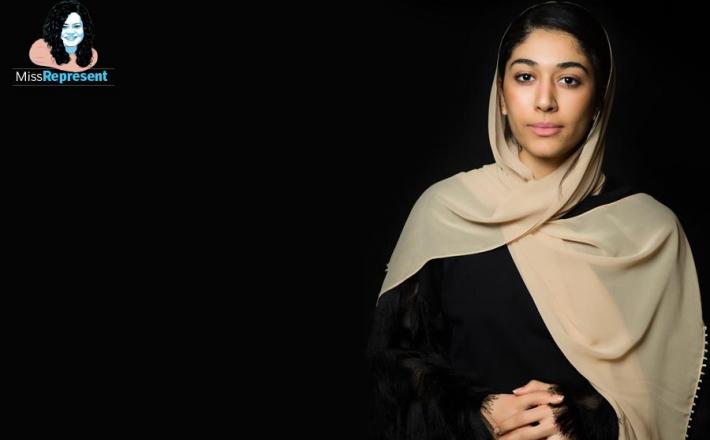 From wanting to become a surgeon, like the protagonists of her favourite TV series Grey’s Anatomy, to combating violent extremism by improving political participation of women and the youth, Hajer Sharief has come a long way. She was a 19-year-old medical student in Tripoli, the capital of Libya, when the hospital nearby ran out of staff to manage casualties of the ongoing civil war. She worked at the hospital for over a month, and at the end of it, was clear about one thing: Revolution and change is all good, but people first need to actively participate in building the democratic system they wish for. She co-founded Together We Build It, an organisation working for human rights, gender equality and political participation, especially of the youth.

Sharief, 27, was nominated for the Nobel Peace Prize alongside Ethiopian Prime Minister Abiy Ahmed Ali [who won] and Swedish teen climate activist Greta Thunberg last year. She was in Mumbai recently as a speaker at TEDxGateway, and in an interview with Forbes India, spoke about the resurgence of politics in educational campuses across India, the need for more women in electoral decision-making, and why people need to speak up against religious extremism and exclusion. Edited excerpts:

Q. There is a re-politicisation of students and educational campuses across India. What can the youth teach their elders about politics?

Previous generations did not have many direct mechanisms to influence political systems or decision-makers. Sometimes, this led to revolutions where the established political order was overthrown.

The context has changed now. Social media, for example, has a tremendous impact on politicians and the establishment. Until recently, young people were not interested in voting or in understanding what was going on. But now, they are finding their voice, conveying their opinions collectively and putting pressure on politicians to sit up and take notice.

Click here to read the full interview published by Forbes India on 16 March 2020.