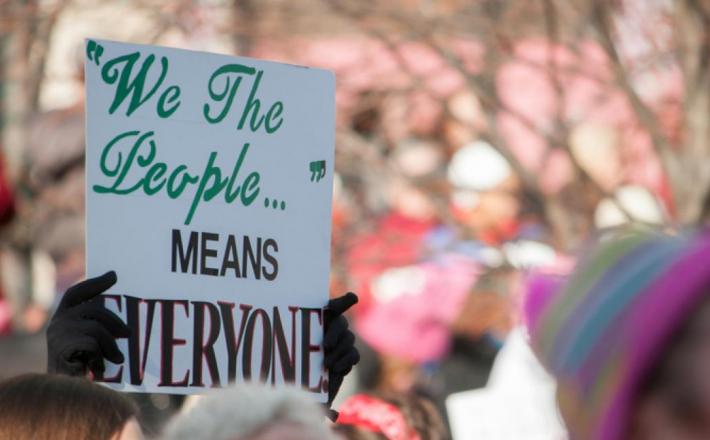 More than two hundred years have passed since George Washington became the first President of the United States of America. Fast forward to this century and Donald Trump is the 45th head of state, with zero female presidents in between.

That means the US is one of 76 countries, out of 146, that has never put a woman in charge.

In 2020, there are more women running for a single party’s nomination than ever before, making this year be known as “The Year of the Woman” —and we are only two months in.

According to the Center for American Women and Politics (CAWP), there has never been more than two female candidates running for the presidential nomination of the Democratic or Republican parties at the same time, until this election cycle.

With Democratic senators Amy Klobuchar of Minnesota, Elizabeth Warren of Massachusetts and Hawaii rep Tulsi Gabbard on the ballot for the Nevada caucuses, times are and have been changing.