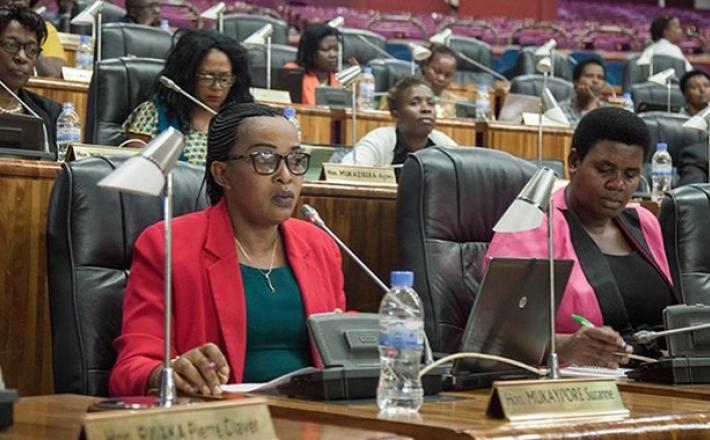 “For me, a better democracy is a democracy where women do not only have the right to vote and to elect, but to be elected.”

The above words from former Chilean president Michelle Bachelet, in an interview with the New York Times a few years ago highlight the importance of gender equality for the economic, social and political development of humanity.

Bachelet made the remarks in 2012 while serving as the executive director of UN Women, where she worked to achieve female empowerment in 75 countries.

Eight years after Bachelet’s statement, women’s rights as well as their economic and political standing have been on a positive trajectory in some countries, whilst in others, gender inequality still persists.

In countries that attained palpable achievements towards gender equality, individuals and communities took a deliberate stance to change their circumstances either through the use of existing structures or created an enabling environment.

Click here to read the full article published by Herarld on 18 June 2020.