Protecting women in public life is a global political issue that affects us all. Here’s why

Protecting women in public life is a global political issue that affects us all. Here’s why 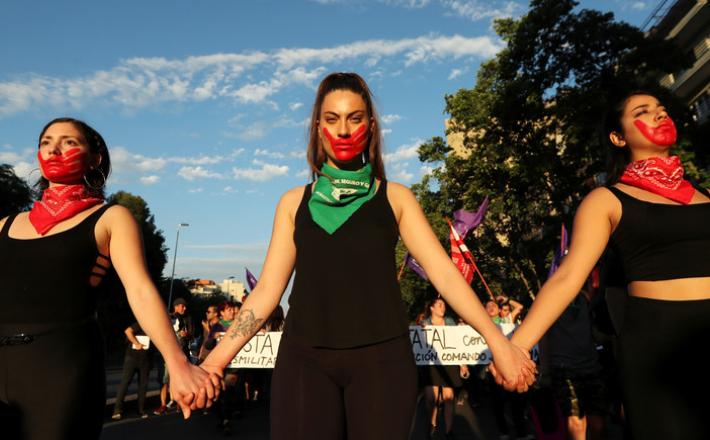 Her killing was a stark reminder that speaking out on social and political issues in Colombia – whether land disputes, women’s rights, or the political violence that endures despite the 2016 peace agreement between the government and the Revolutionary Armed Forces of Colombia (FARC) guerrilla movement – is dangerous business.

For Maritza’s death is not an isolated incident: in the last three years, guerrillas (FARC remnants and others), criminals and mystery assailants have killed more than 300 activists (both men and women) like her.

Nor is Colombia the only country in its neighbourhood where violence against all human rights defenders is putting prominent women activists at risk of physical attack and other abuse.

In 2018, our global conflict tracker CrisisWatch recorded several such murders elsewhere in Latin America – including that of Guatemalan indigenous activist Juana Raymundo in July and that of Colombian women’s rights activist Maria Caicedo Muñoz in October.