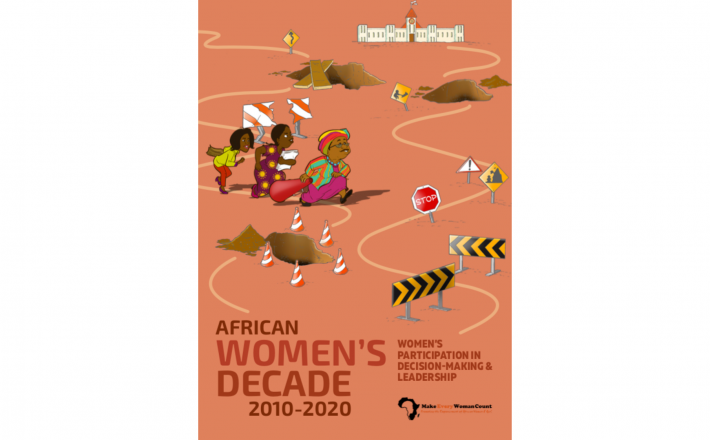 Considering that equal access of men and women to power is a necessary precondition for democracies to flourish, the African women’s decade 2010-2020: Women’s participation in decision-making & leadership 2017- 2018 report focuses on women’s role in decision-making and leadership in key positions and at all levels. Nowadays, women leaders have an enormous potential to influence decision-making, by promoting fairer policies and practices in governments, parliaments, the judiciary and the private sector. Even though women play a crucial role in all the above fields, previous reports have mainly focused on women in governments and parliaments. In other words, this report goes beyond limitations and seeks a holistic approach with regard to women’s participation in all spheres of decision-making such as women MPs, women ministers, women in the judiciary, women in the private sector.