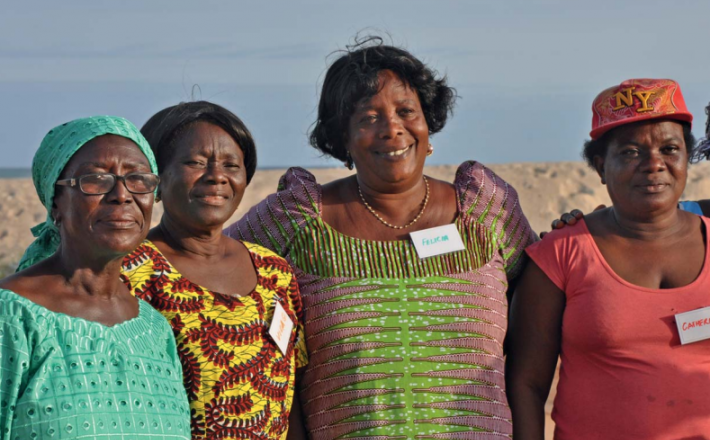 Research on women’s political participation at the community level was undertaken by Womankind in four very different countries – Ghana, Zimbabwe, Nepal and Afghanistan. The work in each context intends to increase women’s political participation and voice. The time available for the research was limited but much was achieved through the participation of Womankind staff and the deep involvement of Womankind’s partners working in each country; this enabled easy access to the women who work with, know and trust the partners. Women’s own situation varied across each country and between the countries; some had previous experience of engagement in public spaces while others were largely confined to their homes; some had formal education, while many were illiterate; some had access to trading and other livelihood work, others were financially dependent within their households. Their starting points for engagement with political influencing at the local level were disparate. Similarly, the political contexts into which they were moving in terms of local governance structures and processes were also diverse. In some, the Government had set up quotas and specific allocations for women, the poorest and the marginalised, such as Dalits, in others there were no such legal or statutory provisions and leverage on those with power over key resources, such as Local Government officials and Councillors, was very limited. In spite of these wide variations, it became apparent that achieving political change is challenging, often dependent on the political will of local officials, and policies made at national level are not necessarily implemented, or easy to get enacted locally.