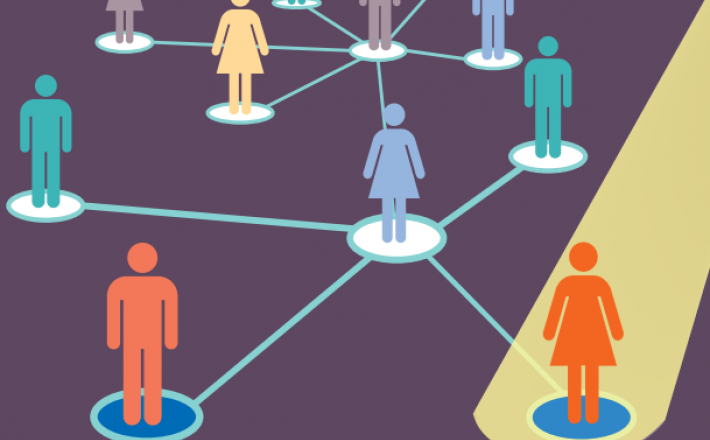 Gender equality is both an essential development goal in its own right and a driver of human development. International law recognizes that everyone has a right to participate in public life, but it remains an ongoing challenge to achieve women’s equal participation, especially in decision-making. The importance of advancing women’s leadership in politics has continued to gain traction. Although much remains to be done, advances are being made slowly but surely. Unfortunately, less attention and support has been given to promoting women’s leadership in public administration. In response, UNDP developed a joint research and policy development initiative titled Gender Equality in Public Administration (GEPA) to help fill this gap. This global report reflects extensive research based on available national data, and provides analysis of the obstacles in the way of women’s equal participation and decision-making in public administration. It highlights examples of approaches which can work, and offers recommendations for further action.