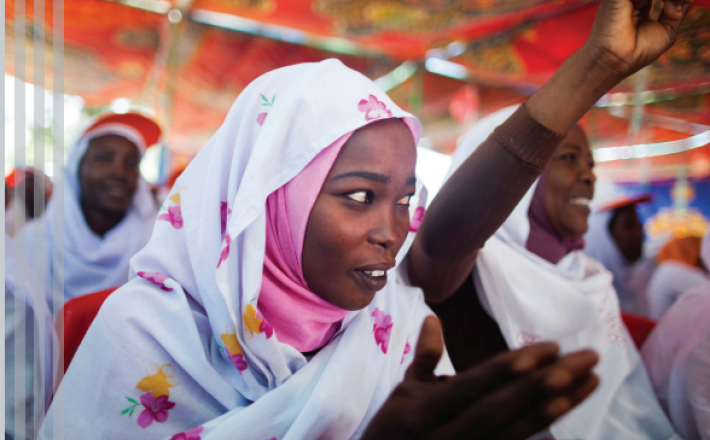 The Independent Commission on Multilateralism (ICM) is a project of the International Peace Institute (IPI). It asks: How can the UN-based multilateral system be made more “fit for purpose”? In answering that question, the ICM has analyzed fifteen topics. These include armed conflict, humanitarian engagements, sustainable development, and global public health, among others (see complete list in Annex 2). The goal of the ICM is to make specific recommendations on how the UN and its member states can improve responses to current challenges and opportunities. The ICM undertook simultaneous tracks of research and consultation for each issue area on its agenda. The Commission initially launched in New York in September 2014, followed by subsequent launches in Vienna, Geneva, and Ottawa. In February 2015, the ICM briefed delegates from the five UN Regional Groups in New York. The Commission also convened meetings with Ambassadorial and Ministerial Boards in New York, Vienna, and Geneva. Global outreach included briefings to officials in Addis Ababa, Berlin, Brasilia, Copenhagen, New Delhi, London, Madrid, Montevideo, and Rome. Civil society and private sector outreach and engagement also constituted an important component of the ICM’s consultative process, including a briefing specifically for civil society in June 2015. The research process began with a short “issue paper” highlighting core debates and questions on each of the fifteen topics. Each issue paper was discussed at a retreat bringing together thirty to thirty-five member state representatives, UN officials, experts, academics, and representatives from civil society and the private sector. Based on the inputs gathered at the retreats, each issue paper was then revised and expanded into a “discussion paper.” Each of these was uploaded to the ICM website for comment and feedback, revised accordingly, and presented at a public consultation. The public consultations were webcast live on the ICM’s website to allow a broader audience to take part in the discussions. This paper is one of the fifteen final “policy papers” that emerged from this consultative process. An overview of participation in consultations on this specific issue area is included in Annex 3. The recommendations from all the policy papers are summarized in the ICM’s September 2016 report “Pulling Together: The Multilateral System and Its Future.” The ICM thanks the three sponsoring governments for their financial support for its operations: Canada, Norway, and the United Arab Emirates. Without their support, the ICM would not have been possible.