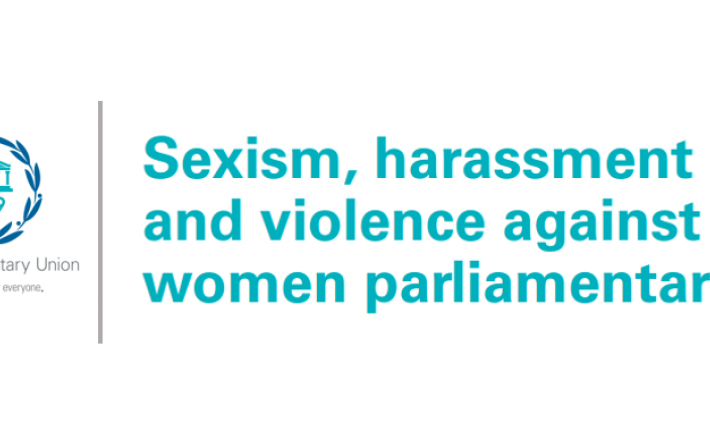 While the influx of women into parliament is beneficial for representative democracy, it has tended to disrupt the established order, provoking some resistance. The recent the Inter-Parliamentary Union (IPU) study on Gender-Sensitive Parliaments highlighted the fact that in entering the political domain women are shifting away from a role that confined them to the private sphere and entering a world where their legitimacy is sometimes challenged.

Such resistance can take different forms, such as sexist insults and remarks, intimidation or harassment. Directed against women in politics, such behaviour is particularly troubling. It might once have been considered “something one had to deal with” or “just part of politics”, but today, throughout the world, women as well as men are increasingly calling it unacceptable, with no place in political culture.

This Issues Brief aims to clearly delineate the issues at stake by analyzing the results of a first study specifically devoted to the subject of sexism, harassment and violence against women in parliament. It seeks to clarify what this phenomenon consists of, where, why and in what forms it occurs, who are the perpertrators and what is its prevalence.

More than 40% of female MPs interviewed by IPU said they had received threats of death, rape, beatings or abduction while serving their terms, including threats to kidnap or kill their children.

More than a fifth said they had been subjected to one or more acts of sexual violence and almost a third said they’d witnessed an attack on a colleague in parliament.

Some 80% of women MPs said they had been subjected to psychological violence – hostile behaviour that causes fear or psychological harm.

IPU conducted interviews with 55 female MPs from 39 countries in five regions of the world – but the union’s secretary general, Martin Chungong, said the results made clear “the problem is much more widespread and under-reported than we realise”.