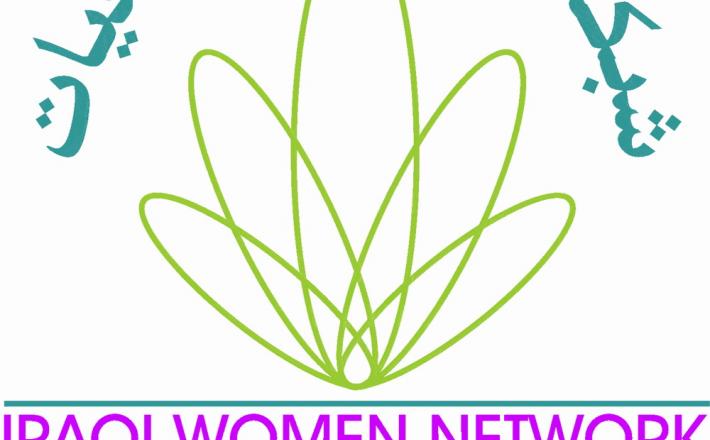 This report includes a review of the situation of Iraqi women after an increase in the phenomenon of migration and displacement, in addition to the procedures and measures and legislation adopted to implement recommendations 12 and 18, and the civil society’s observations on the government’s report plus a number of activities run by the Iraqi Women Network and some of its members during this period of time.

Click here to read the Summary of the humanitarian situation and the situation of women in Iraq and the role of CSOs.